Yet Another Cintiq Companion Review

By now, most digital artists have heard of the Wacom Cintiq Companion and what it does, so I'm not going to bore everyone reviewing the basic specs. In fact, Norm wrote a nice review awhile back covering just that- LINK. I wanted to give my personal take on the machine as an illustrator and as a user who has put the Companion through it's paces for the last 8 months or so. 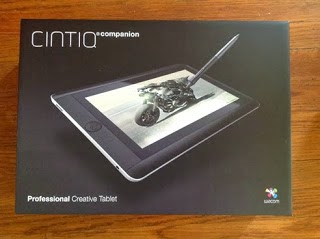 Despite having it's fair share or glitches and imperfections, the Cintiq Companion is still a great tool and the best portable drawing device I've ever worked with. With it, I have been able to produce my illustrations without sacrificing any quality or efficiency... if anything, it has improved it. A lot of the issues I have with the Companion, I chalk up to Wacom venturing into new territory. I can only imagine if they do decide to come out with a second generation model, it would simply be great.

Email ThisBlogThis!Share to TwitterShare to FacebookShare to Pinterest
Labels: Cintiq Companion, Once Upon a Sketch

Recently, I've been playing around with different programs. Being a creature of comfort, it really took a bit of effort for me to get out of my Photoshop routine and try a new program. So this past week, I've worked with both Adobe Illustrator and Manga Studio, and I'm glad I did, I definitely made some discoveries and I think I made some real progress in being comfortable using them.

Here's a quick, B&W piece I did in Manga Studio. I was really impressed with the fluidity of the lines I was able to achieve with the program. I came see myself using this program if I ever needed to do more polished B&W illustrations. 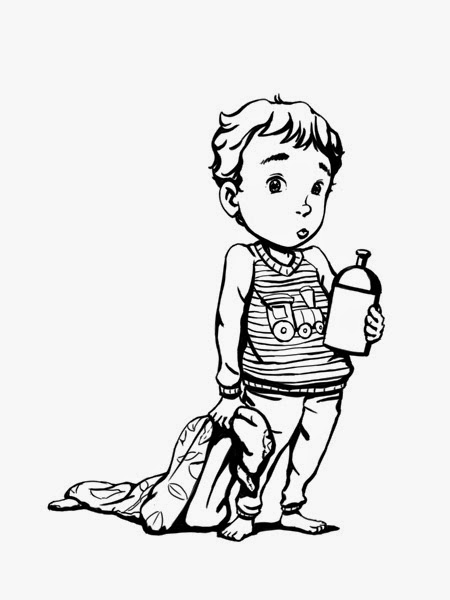 Donald Wu
Hello! I am a freelance illustrator working in the wonderful world of children's publishing.